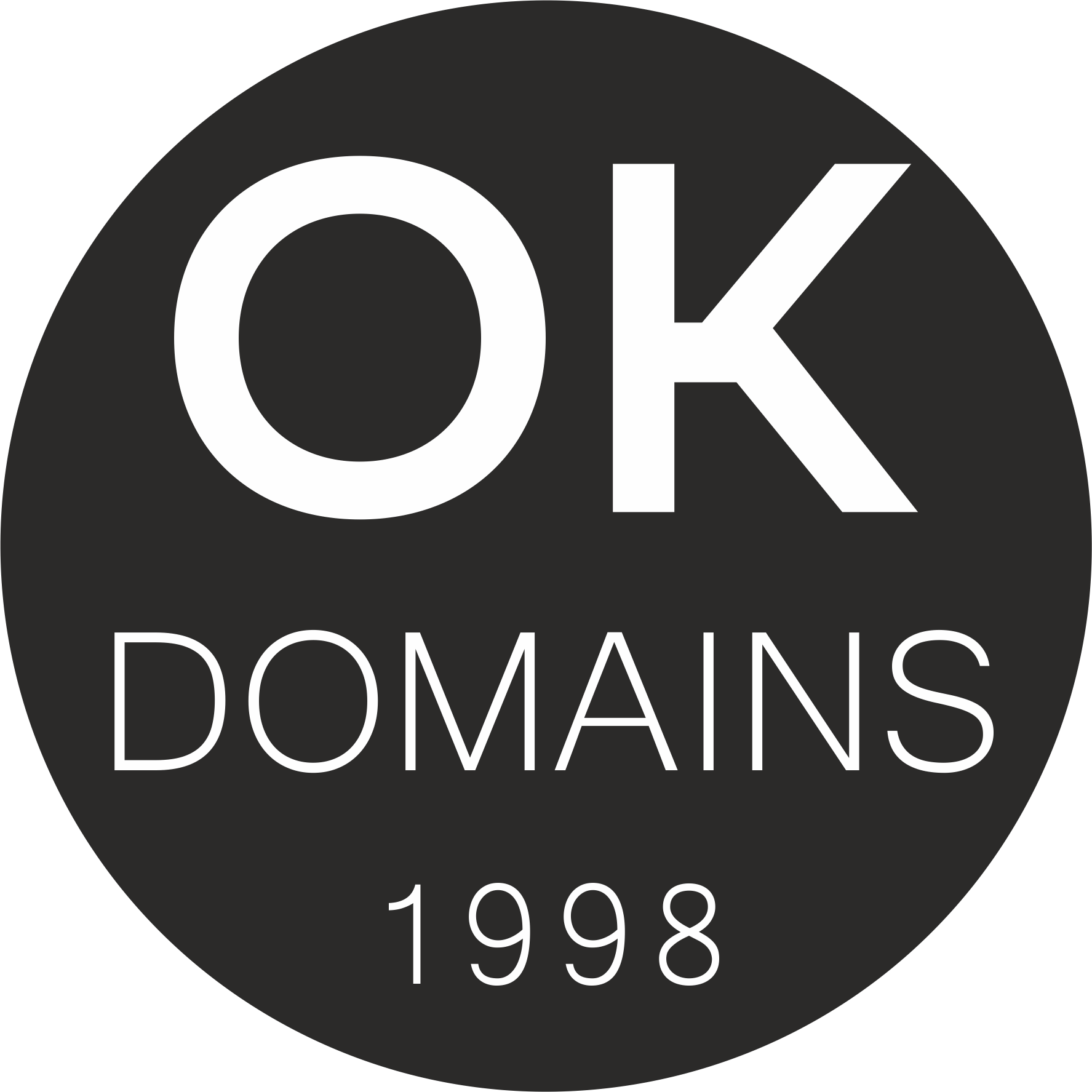 LIC is a registered trademark in Germany which is part of the lic.in domain sale.

LIC is also a three-letter abbreviation that may refer to:

- Low-income country, a form of categorizing a country's level of development

We've got your back

We get these questions a lot

How does your domain ownership transfer process work?

No matter what kind of domain you want to buy, lease or rent, we make the transfer simple and safe. It works like this:

Step 1: You buy, rent or lease the domain name

You will find the available purchasing options set by the seller for the domain name lic.in on the right side of this page.

Step 2: We facilitate the transfer from the seller to you

Our transfer specialists will send you tailored transfer instructions and assist you with the process to obtain the domain name. On average, within 24 hours the domain name is all yours.

Step 3: Now that the domain is officially in your hands, we pay the seller.

And we’re done! Unless you require our assistance. Our transfer team is available for free post-transfer assistance.

Which payment options do you accept?

Do I have to pay for your services?

No, our Domain Ownership Transfer service is free of charge for domain buyers. The domain seller takes care of our commission.